A slave auction at the south / from an original sketch by Theodore R. Davis. 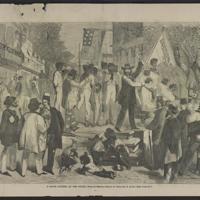 African American men, women, and children being auctioned off in front of crowd of men. 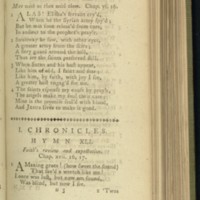 'Amazing Grace' hymn written by John Newton, which was later set to music 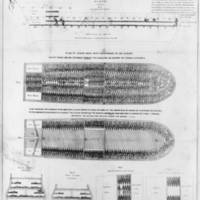 This image of the slave ship Brookes was one of the first images of slavery to which Western societies were exposed. It shows the inhumane conditions that enslaved people had to endure. Note the lack of space and lack of means to dispose of human…

View the items in Library of Congress