Songs of the Enslaved in the United States 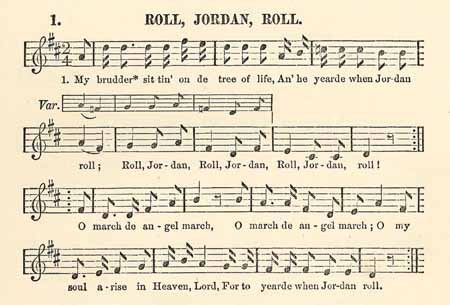 The song of the enslaved in the United States were not merely sang by the enslaved to pass time and make their circumstances psychologically tolerable. The songs had religious meaning. According to Slave Songs of the United States, the 134 chosen songs were unique to the Africans that were enslaved—since in the United States, slavery was race-based. Furthermore, they were, “valuable as an expression of the character and life of the race which is playing such a conspicuous part in our history. The wild, sad strains tell, as the sufferers themselves could, of crushed hopes, keen sorrow, and a dull, daily misery, which covered them as hopelessly as the fog from the rice swamps. On the other hand, the words breathe a trusting faith in rest for the future--in 'Canaan's air and happy land,' to which their eyes seem constantly turned."

Most importantly, much of the songs have a religious context. Specifically, they are invocations and prayers to Jesus and the Christian God. They is a cornucopia of references to Christian traditions.

The first song Roll, Jordan, Roll. It involves an invocation to “De Lord.” The origin of the song is disputed and it is believed to have been introduced by Planters in an attempt to concert the enslaved and make them passive and amiable. What is agreed upon is how popular the song was among the enslaved. It was used to affirm their faith and help them through the inhumane conditions of slavery. It is speculated to have been a euphemism for escape and thus rebellion against tyranny. 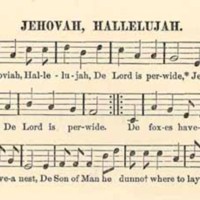 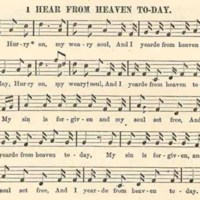 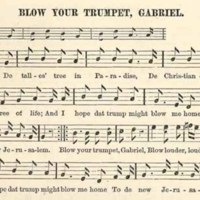 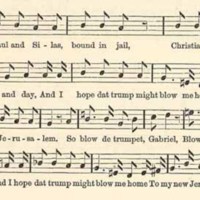 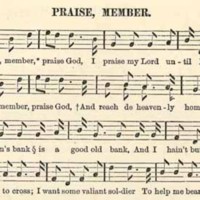 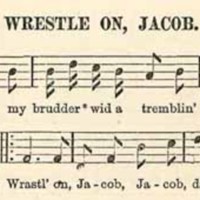 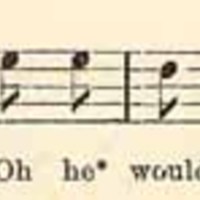 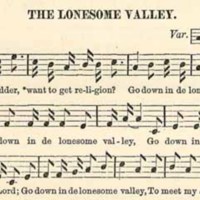 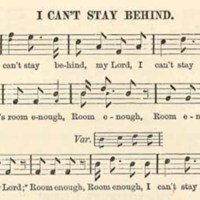 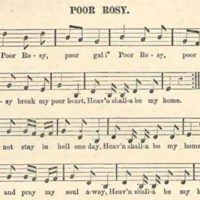 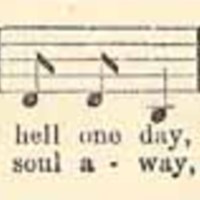 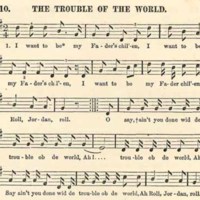 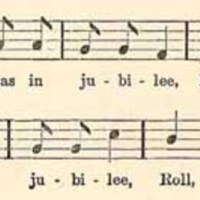 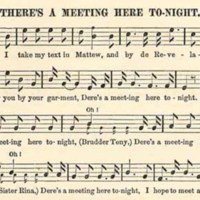 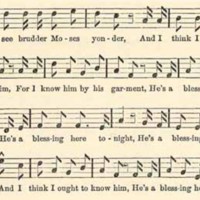 Included here are the first dozen selections from the 134 chosen songs. Take note of how the vast majority of them are like prayers and use Christianity to renew one's strenght in the face of cruelty.