“Then lift that manly right hand, bold ploughman of the wave! Its branded palm shall prophesy, ‘Salvation to the Slave!’” -John Greenleaf Whittier 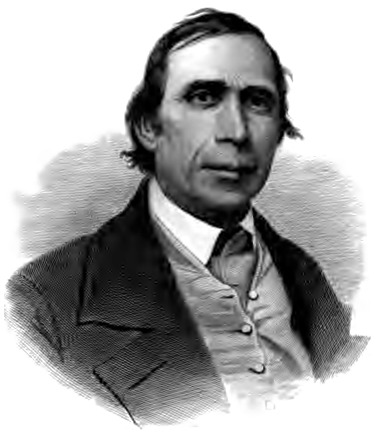 Engraving of Jonathan Walker from the book Trial and Imprisonment of Jonathan Walker: at Pensacola, Florids, for aiding slaves to escape from bondage published by the Massachusetts Anti-Slavery Society in Boston in 1848

Jonathan Walker, born in 1799, gained recognition due to a daring journey at sea. Walker, who had previously joined with known abolitionist Benjamin Lunday to establish a colony of runaway slaves in Mexico, made another bold move in June of 1844. Jonathan Walker utilized a whaleboat of his own construction to attempt to smuggle seven escaped slaves to the Bahamas. Walker fell ill during his journey and the ship was picked up in Key West where arrested. Walker faced fines, imprisonment, and the branding of his hand with the letters S.S., which stood for slave stealer. The daguerreotype below shows the reverse image of Walker’s right hand bearing the brand of his bravery. 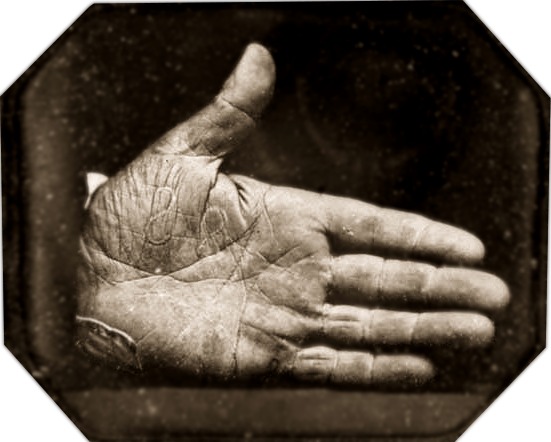