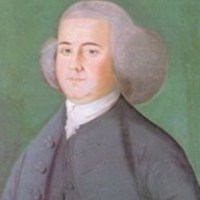 President John Adams of the United States of America 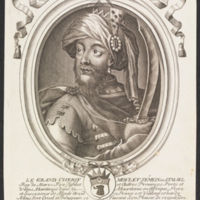 Political leaders involved in the Trans-Altantic and Trans-Saharan slave trades had the most direct influence on how it was organized in their respective regions. As long as slavery remained legal in a country the people who held political power there approved of it one way or another.

They maintained a world-wide system of oppression through laws, religion, and often the brute force of a large army. For centuries royal families and democratically elected politicians alike built their kingdoms and countries on a foundation of African slave labor, but sometimes those countries experienced immense internal conflicts as a result.