After escaping her life as an enslaved woman, Harriet Tubman became an integral part of the United States Army and the most legendary conductor of the Underground Railroad. 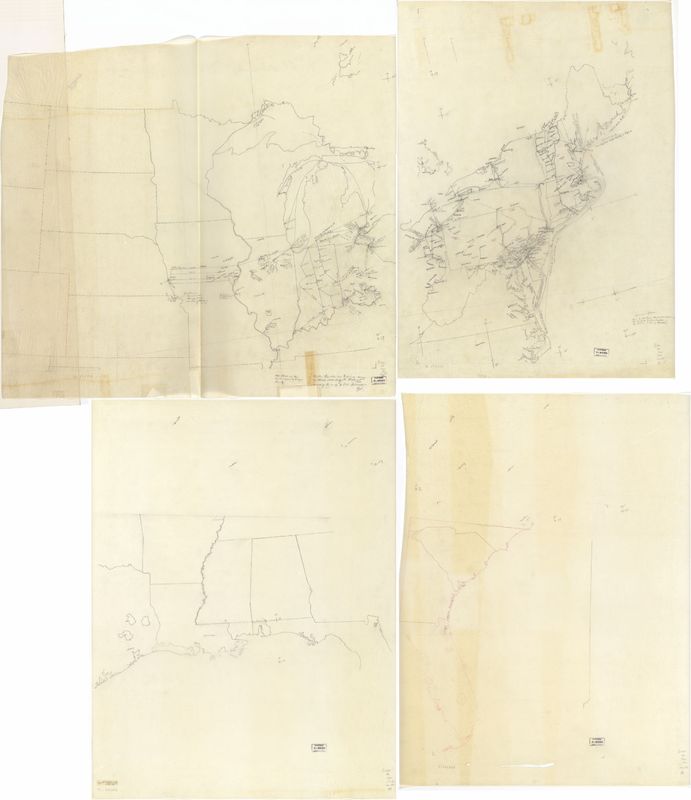 Around 1820 - 1825 Harriet Tubman was born into slavery in Dorchester County, Maryland.  She was no stranger to violence on the plantation.  When Tubman was a young girl she was given five lashes that scared her for life.  On another occasion an overseer belted her in the head with a two-pound weight when she refused to help him restrain another enslaved person.  The head injury she sustained plagued her the rest of her life. 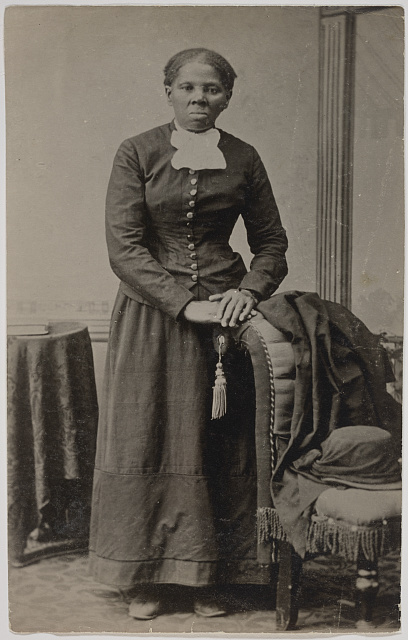 While only in her twenties, she broke from her enslaved life and fled north to Pennsylvania. Her bravery did not end when she obtained her own freedom.  Tubman selflessly devoted her life to help save hundreds of kinsmen and strangers from slavery.  Known as “Moses”, she led enslaved people to their freedom by using a series of covert river ways, tunnels, barns, attics, cellars, and safe houses known as the Underground Railroad. During the American Civil War, Tubman worked for the United States Army. She worked as a nurse, a scout, and a spy. She even led a raid in South Carolina known as the Combahee River Raid. The result was the successful deliverance of over 700 enslaved people. It was the first time in American history that a female led an armed campaign 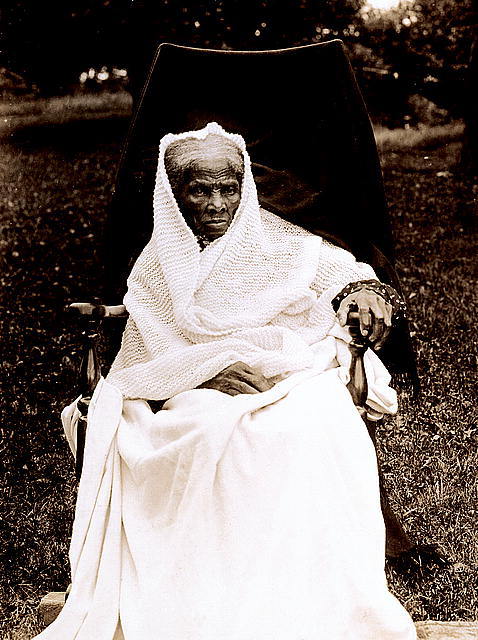 Her bravery and determination to see slavery abolished never seemed to falter. Tubman not only resisted slavery by valiantly escaping to freedom, she risked everything to help others resist their enslavement. She died a hero in 1913 and was buried at Ft. Hill Cemetery in Auburn, NY.  Upon her burial, she was deservedly given full military honors.