Anthony Johnson, a native of Angola, arrived in the Jamestown colony of Virginia in 1621 under the name “Antonio, a negro”. It is unclear if he arrived as a slave or an indentured servant. Johnson worked on the Bennett tobacco plantation, surviving a massive Native American attack on the colony in 1622, and married his wife, Mary. After working for the Bennett family for twelve years, Antonio earned his freedom and changed his name to Anthony Johnson. Johnson and his wife and children set up a cattle and hog plantation of over 250 acres on Virginia’s Eastern Shore; this established Anthony Johnson as the first prominent black landholder in the British colonies. 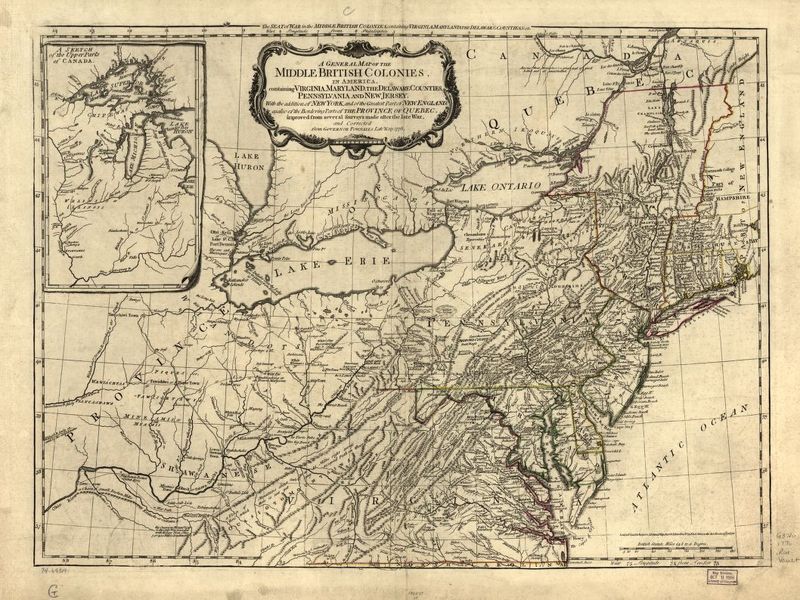 Map of the British colonies in America including the colony to which the Johnson family belonged, Jamestown, Virginia

The Johnson family is an interesting case because the family also owned slaves. This became a point of contention with the Johnson’s neighbors, the Parker family. Racially charged motives inspired the Planters to convince one of Johnson’s slaves, Casar, to claim he was an indentured servant being unlawfully held by the Johnson family and that he would rather work for the Parker family. Johnson fought this claim and won. This set two precedents: 1) that a black landholder could win over a white landholder in a court of law and 2) it set legal precedence for the holding of a black person as a slave in the state of Virginia. Below is the court document securing Casar as the legal slave of the Johnson family. 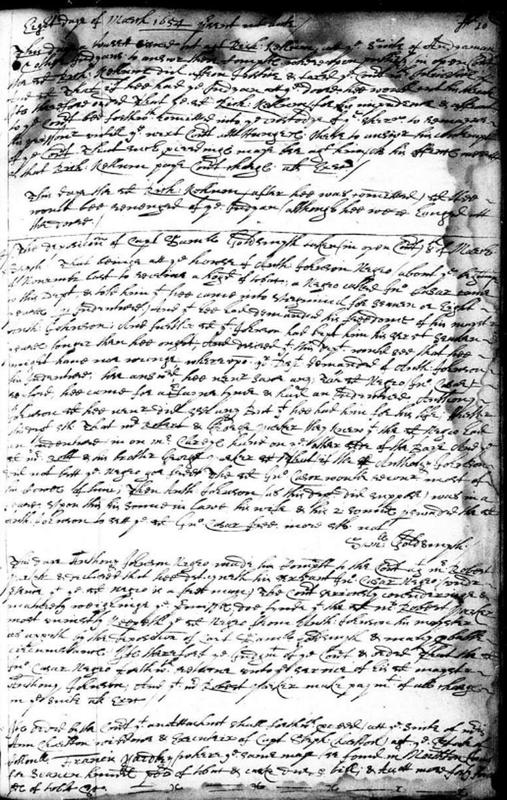 This court document from 1655 shows that Johnson attempted to settle a dispute between himself and one of his slaves. Casar, with the help of another local planter, claimed he was not a slave of Johnson's, but rather an indentured servant. Johnson won his case and Casar was kept on as his slave