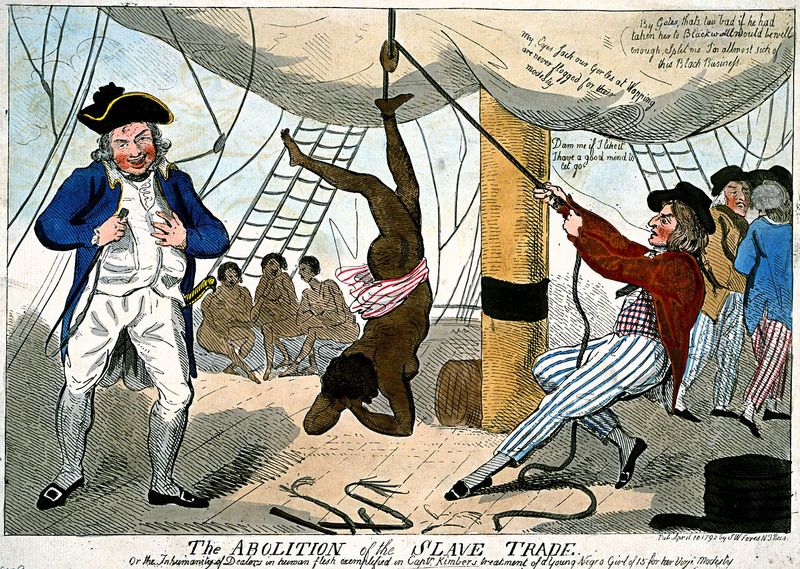 John Kimber was a captain of a slave ship during the trans-Atlantic slave trade. He was put on trial for murder in 1792. Kimber was acused of murdering two female negros onboard his ship the Recovery. There are many types of captains, John Kimber is an example of a captain who treated the slaves very badly. 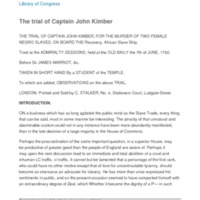 John Kimber, a slave ship captian in the late 1700s, who was put on trial for the murder of a couple of slaves onboard.