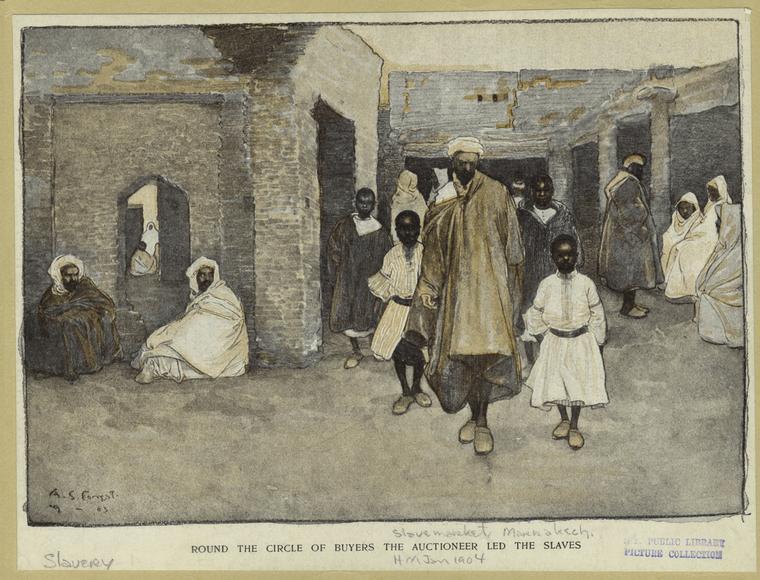 It would not be an understatement to say that Morocco, like most of the world, has had a long and sordid relationship with slavery. For centuries colonies, kingdoms, and empires around the world used slaves to increase their wealth and power to a scale never seen before. Those at the highest levels of political power generally benefited the most, and as long as that was the case they continued to support institutionalized slavery.