Islamic Justification for Slavery in Morocco 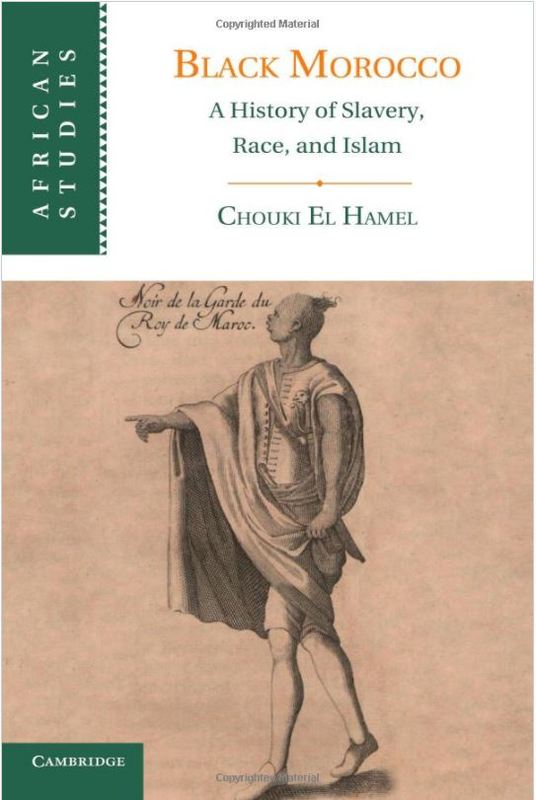 In the first third of this book, Chouki El Hamel writes about the Islamic justification for slavery. To be clear, he argues that the Qur'an supports manumission and that the institution of slavery is a pre-Islamic concept that was incorporated into Islam. Nevertheless, he discusses, using several sources of Islamic jurisprudence and Qur'anic scholars of the time, how they justified slavery. There are many things in the Qur'an that a Westerner would not understand such as: "those whom your right hand possesses", contextual and allegorical aspects of the Qur'an that can only be understood with context and scholarship and much more. El Hamel, while arguing that Islam does not support slavery, explains to Western audiences that the Qur'an was used for justifying slavery.

El Hamel writes that “to understand how concubinage became legitimized in Islam, it is necessary to trace the development of the notion of Slavery in the Qur’an, the Hadith, and Islamic Law (ash-shari’a).” He states that the schools of Islamic thought on this and all matters formed from the Qur’an itself and “the Sunna (Muhammad’s teachings and practices).” He emphasizes that “these major schools serviced and prevailed over the entire Islamic world. All of them condoned and regulated the institution of slavery.”

Included is an excerpt from the Qur’an, Chapter Two, Verse 177. Verse 177 is one of the most sighted parts of the Qur’an that refers to the manumission of the enslaved. It is verses like these that El Hamel is referring to when he speaks about the Qur’an supports manumission.