Abolition in the Americas

Abolition in the Americas was fought for by people of all races. They sought to end the unjust treatment of slaves and for the rights of those whose vioces could not be heard. They fought for equal rights and equal treatment of all. 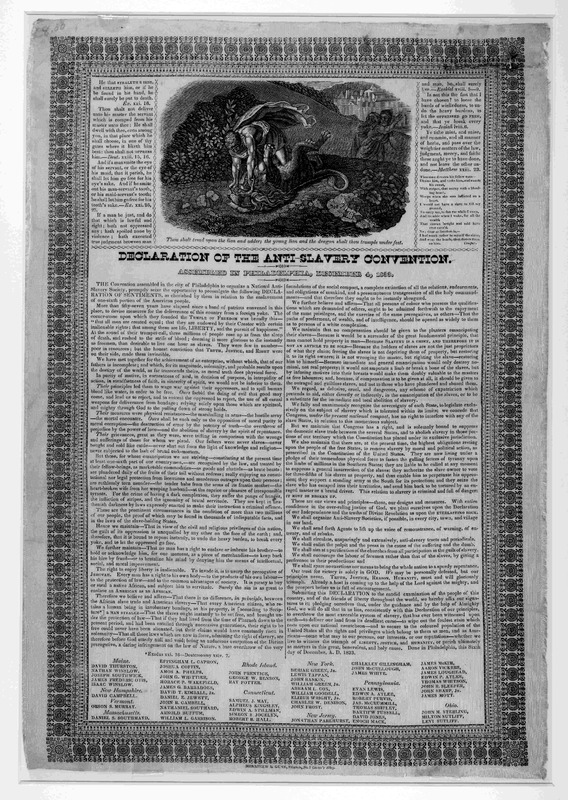 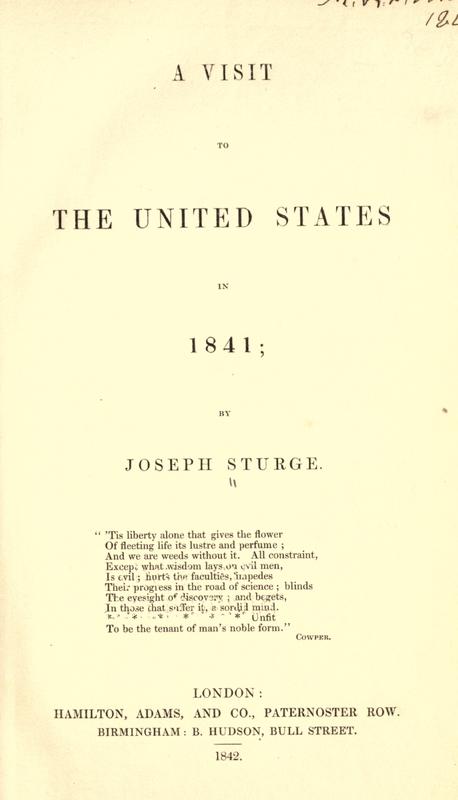 Upon visiting the United States in 1841 Joseph Sturge wrote a book documenting the observations that he saw in the different regions of the U.S. and urged to abolish slavery in the country from those observations. He specifically discussed in this excerpt about the Phildelphia penitentiary involved with prejudices toward Africans and Joseph pointed out that even though the state was against slavery there was still racial discriminations going on. 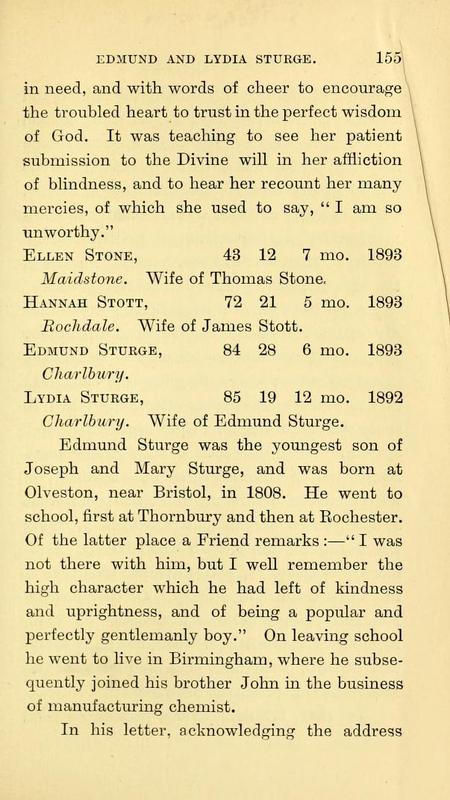 These excerpts from the Obituary for the Members of the Society of Friends in Great Britain and Ireland have Edmund Sturge as one of the obituary entries. He is remembered for his membership in the British and Foreign Anti-Slavery Society and the continuous desire to have slavery abolished not just in Morocco, but in the U.S. He would work throughout the rest of his life through various other abolition organizations and believed he was doing his good works from his Quaker upbringing.